A.J. Letizio comes out in numbers in support of New England Food Foundation!

At A.J. Letizio Sales & Marketing, one of their fundamental missions is to give back to others. Throughout the year, their staff supports and volunteers for various community events. During the holidays, A.J. Letizio Sales & Marketing had a large team at the New England Food Foundation Caravan! On the Saturday before Thanksgiving, at the Greater Boston Food Bank, the New England Food Foundation hosted their annual Holiday Caravan. This year, they were represented by 12 of our family members including Al Letizio, Patti Letizio, Bob Tessitore, Debbie Tessitore, Nick Letizio, Pauline Letizio, Kap Maksian, Chris Maksian, Jenna Maksian, Marc DiPersio, Lisa DiPersio and John Gentile. Joining AJL team members in the picture are Alma and Paul Wahlburg of A&E’s Wahlburgers, who were there filming a holiday special.

A.J. Letizio Sales &Marketing President Al Letizio, Jr. has been named president of the New England Food Foundation for 2017. Al and A.J. Letizio Sales & Marketing have been strong supporters of the New England Food Foundation in the past. Al has served on the NEFF Board of Directors for several years, also holding the positions of Vice President and Secretary and as Chairman of the Website and Membership Committees. In addition, A.J. Letizio Sales & Marketing has been very supportive of the organization’s 2 key annual events; the Golf Outing and the Food Caravan. John Gentile, Director of Center store at A.J. Letizio and past president of NEFF states, “it is an honor to work with NEFF in the fact that their sole existence is to support the children of our communities.” 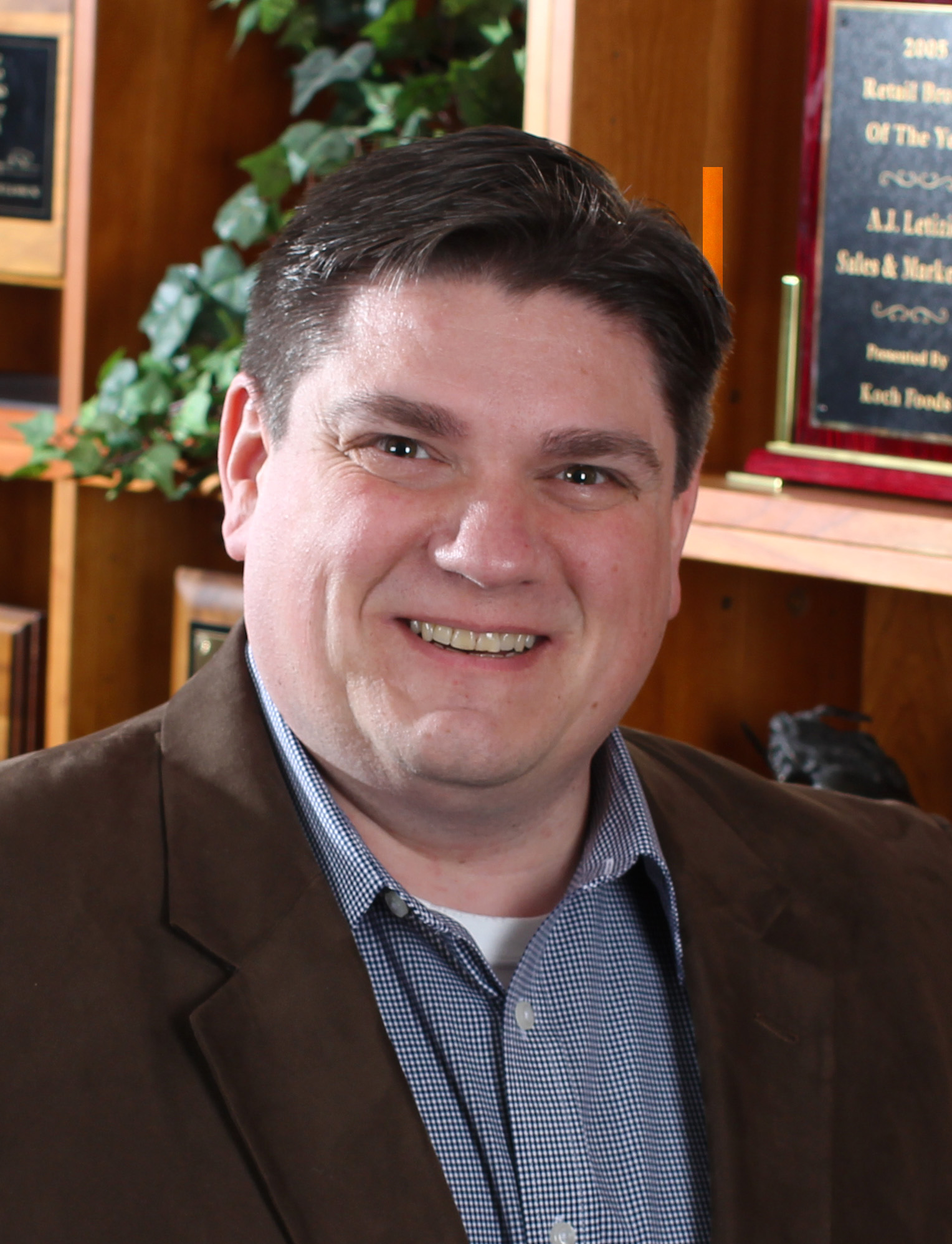 WOODBRIDGE-When is a vegetable not really a vegetable? When it is transformed by a talented chef into turtles, flowers, butterflies, swans and even a freight train full of fruit and veggie cargo. Students at Beecher Road School were treated to a a spectacular display of food art when Chef Mark Desiderio from A.J. Letizio visited the school to show children the fun side of healthful foods. The event was facilitated by Lynn Pellegrini, the Director of K-12 school sales for A.J. Letizio, and was part of the superintendent's Cafeteria Task Force Initiative to expose students to healthier foods, integrate new healthful foods into school menus, and provide nutrition education on lifestyle habits. The chef began work early in the morning creating a swan from a honeydew melon with curing neck surrounding a colorful assortment of cut fruit. Next came a mother turtle from a round watermelon and two baby Granny smith green apple turtles--all nestled in a foodscape of romaine, chard and frilled leek "trees" Chef Mark then tried his hand at a new item he had recently seen: a train made from a long English cucumber. Slowly but surely a locomotive, than a caboose, and boxcars emerged. Round carrot slices became wheels and the cars were loaded with carrot stick "logs" melon balls and sliced yellow squash freight. When placed into a scene of cucumber chunk tree trunks with rosemary sprig branches, all that was missing the train whistle sound. It was the perfect visual kick-0ff for the February nutrition display theme "Get On Board the Healthy Heart Express" which uses National Heart Month as its focus.

During the five lunch waves at the school, students viewed the carvings close up as they made their way through the serving line.In the dining area, Chef Mark was busy at a demonstration station creating mini carvings of flowers, more turtles and characters, all out of fresh fruits and vegetables. Student interest was noticeably high as they crowded around the station to watch the transformation of ordinary foods into extraordinary creations. In addition to the food art event today, the Task Force initiatives have included monthly tastings of healthy side dishes so students can experience new foods in a fun and non-threatening way. These new foods are then added to the menu rotations as part of the recipe collection. Recipes are posted on the district website so children can go home and prepare the tasting items with their families. Tasting foods have included roasted squash boats, quinoa salad and a super food veggie slaw. Today’s event showed children that healthy foods can also be fun foods. Greens, squashes, root vegetables, melons, and herbs became entertaining objects that were even more entertaining because they watched the transformation. The measure of success for the event was made clear as student after student requested to taste the individual food carvings, even the ones made out of vegetables.