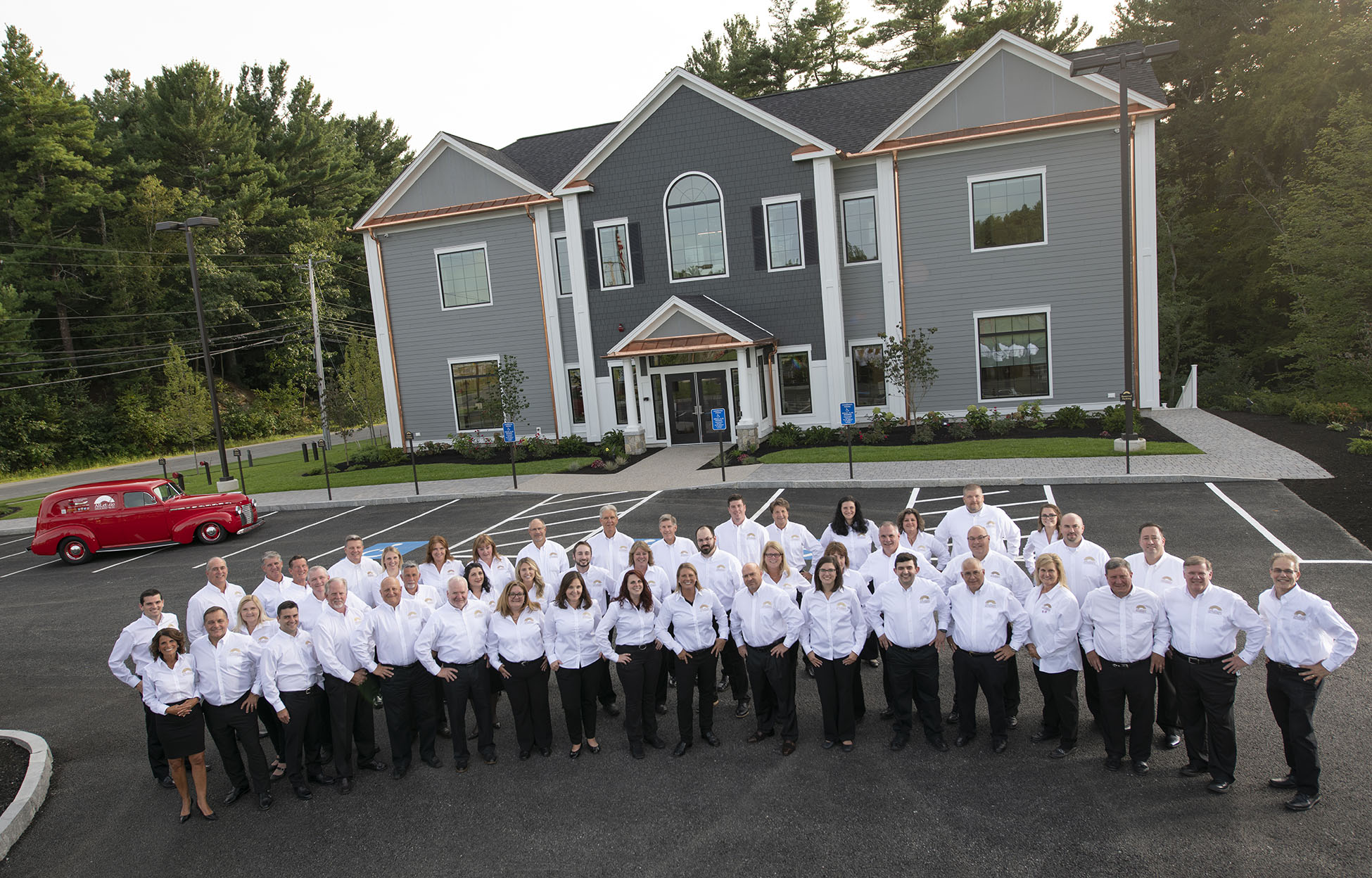 A.J. Letizio Sales & Marketing, Inc. is pleased to announce that its Foodservice & Disposable Goods team is adding on additional staff in multiple markets. Effective June 21, 2021 five new foodservice professionals join the fastest growing team in the business. Additional hires are planned in the coming weeks and will be announced shortly.

Emily Bailey joins A.J. Letizio in the Eastern PA region. Emily holds a bachelor’s degree from Temple University. Emily began her career in foodservice as a bartender and server in 2004 and since then held positions in all facets of foodservice management, sales, and training. Most recently, Emily served with The CORE Group. Emily lives with her family New Jersey.

Jay Tate joins A.J. Letizio in the Eastern PA region. Jay is a broadly experienced foodservice professional, having begun his career in the restaurant business, where he rose to kitchen manager, before moving on to a role in purchasing at a wholesaler. Since 2003 Jay has been a broker, most recently serving with Acosta Sales & Marketing.

Maggie Dever joins A.J. Letizio in the Maryland/Virginia region. Maggie holds a bachelor’s degree from Saint Joseph’s University and began her career in the food business in 2014 with DiCarlo Foods. Since then she has held a variety of positions and most recently served with The CORE Group. Maggie lives with her family in the Annapolis area.

Paulean Robinson joins A.J. Letizio in the Maryland/Virginia region. After studying culinary arts at Johnson & Wales University, Paulean entered the food business in 2004 with US Foods. Since then she has held positions including corporate executive chef, general manager, operator specialist, and K-12 specialist at several restaurants and brokers. Paulean most recently served at Acosta Sales & Marketing.

Tom Colonna joins A.J. Letizio in the Maryland/Virginia region. Tom holds a bachelor’s degree in Hotel/Motel Management from Rochester Institute of Technology and an associate’s degree in Culinary Arts from Paul Smith’s College. Tom has vast experience in the food industry, including serving with Summit Food Marketing and most recently with The CORE Group. Tom lives with his family in the Manassas area.

This expansion of the Foodservice & Disposable Goods team grows A.J. Letizio to a team of nearly 100 people. “We’ve been working hard to recruit the very best people in our industry,” said SVP Adam Letizio, “and I’m confident we have achieved that goal. Without a doubt, we are the strongest team in the Northeast.” A.J. Letizio is the only independent broker providing foodservice and retail coverage throughout the Northeast.